My guess is that every happily married sports fanatic has either an equally zealous spouse or one that has immeasurable patience. My husband would talk about Roger Federer for hours while I was trapped in the passenger seat in traffic, and all I remember is that he has two sets of identical twins. That man must scream into a pillow every night.

Since we travel so often, I took up sport-betting which forced me to learn about NFL football. With educated guesses, I can not only make a few bucks, but also rub it in my husband’s face each time I’m right about betting the under. There’s no sweeter rush for a spouse than being right.

However, I’m still not necessarily a sports fan. Since I live in Pittsburgh, outsiders make conversation by asking if I’m a Steelers fan. Sure, why not. If they can cover the spread, I’ll make Renegade my ringtone. I grew up in Portland, Oregon, so I’m prone to saying snotty things like, “You know that the rest of the world considers soccer to be real football, right?” My attitude is softening over the years as I adjust to Pittsburgh, but I’m far from decorating a rumpus room black and gold.

My unique perspective, as the spouse of a man who would throw me into traffic for the chance of the Lions winning a Super Bowl is this: we don’t get it, but we respect it. We tolerate your emotional affairs with your favorite teams. In fact, we’ve accepted that they may be your real spouses, and we are the mistresses. There was no hiding what you were when we met, and we chose this life anyway. That’s why we don’t get upset when dinner turns cold because a game went into overtime. On the plus side, we enjoy seeing your passion as you cheer, and I’ve been blessed with two beautiful children because the Lions won a couple games. 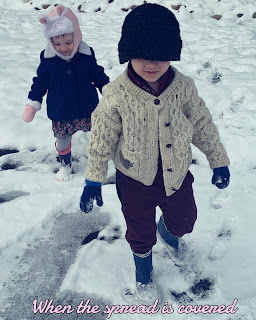 My term for us is “trophy wives” because second place is still a trophy, and silver is up to $23 per ounce. Not too shabby. Gold is still worth a lot more, but no one makes a thousand dollars betting on my talent. There’s no betting site that gives an over/under whether or not I’ll get an article published. But, if I must come in second place, I’m glad it’s to something that jerks his emotions around more than I do. 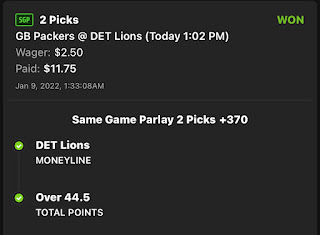 (They say to bet what you can afford.)
Email Post
Katt Funny
Freelance humorist. I also document historic sites around me. During the Halloween season, I research and travel to supernatural places. My family loves history, and we go everywhere with our small children. I also host a long-running hashtag comedy game on Twitter.