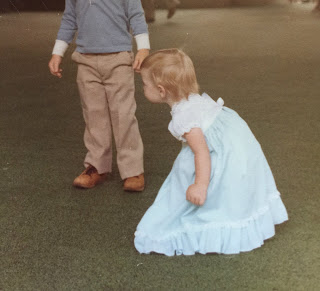 When I was a baby, my dreams were simple:  be cute, eat food, and get my BM taken care of.  I was such a little stinker.   Then I read some platitude about reaching for the stars, so in my early teens, I decided that I wanted to be an actress when I grew up. Auditioning for the part of the constipated girl. Then I went off to college, and my life revolved around boys, classes, and sucking at John Barleycorn's sweet teat. Me with my beloved. Then life got simple again.  All I wanted was food, some delicious heroin, and the occasional baby laxative in my cocaine so that I could have a BM. They call it "Heroin Chic".  More like "Heroin Shit". Then at thirty-five, I finally grew up, got practical, and decided that the most logical career path was "famous writer".   Me hard at work writing poop jokes.  My neighbors blast pirated Christian music at all hours.  In order to communicate, they have to yell over it.
Read more
More posts