Showing posts from September 2, 2014
Show all 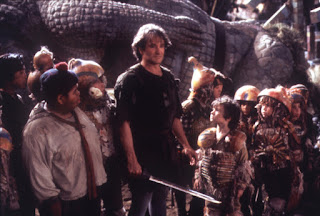 Robin Williams' death felt different to hear about than other celebrities', and I thought it was just me who felt that way, but no, it was a lot of us.  There was something familiar about him, like we knew him personally.  I have recognized this quality in many people with bipolar disorder, and I think it comes from the vulnerability they offer the world.  The disorder refuses to let them hide it, no matter how hard they try.  In order to live among society, they have to expose themselves, that they are both fire and the charred remains. Drug addiction is rampant among them.  Uppers get them out of bed when they cannot, downers erase the dark thoughts, alcohol helps them forget what they said, opiates help them forget what they did.   When friendships are lost, dates are canceled, and spouses leave, they assume it is because of something they themselves did, and often it is.  Their mania scares people; their depression annoys them.  Sometimes it motivates them to g
Read more
More posts