Katt Serious: A Brief History of My Junkie Butt 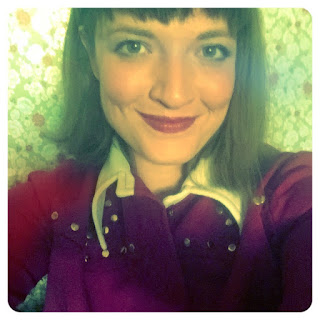 (*My  Twitter  is @kattfunny if you're interested.) WARNING!  This post isn't funny and contains sad topics.  CAUTION!  This is what a drug addict looks like!    Since there is a freshman crowd of readers coming in, let me give you a little background on your darling Katt Funny: My real name is Kathleen Adams.  I was raised in the West Hills of Portland, Oregon, an area which is referenced in the Everclear song "I Will Buy You a New Life".   Jesuit High School Class of '98 I went to a Catholic, college prep school, then did most of my university in Germany, where I studied a bunch of languages. Currently, I have learned (to a degree of proficiency) French, German, Danish, and Norwegian.   Sophomore year of college. 1999. I once had to waste five minutes convincing a Swede that I'm not Swedish.  I don't even speak Swedish. My intention was to transfer to the University of Copenhagen for senior year, but I was late turning in the pa
Read more 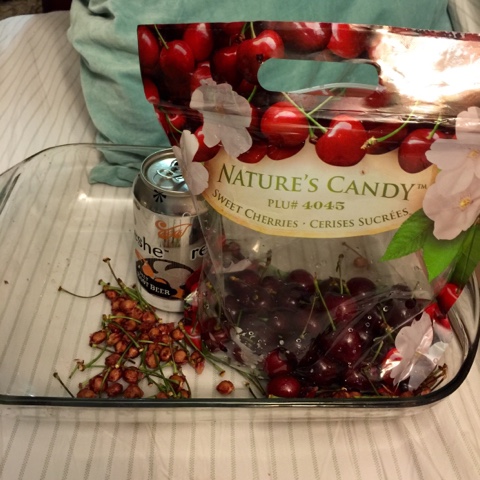 Oh no.  I think for dinner, I accidentally gave myself diarrhea.    "As I type this, my hand is reaching into the bag again."
Read more
More posts