The dog put a love letter on a napkin in mom's lunch. 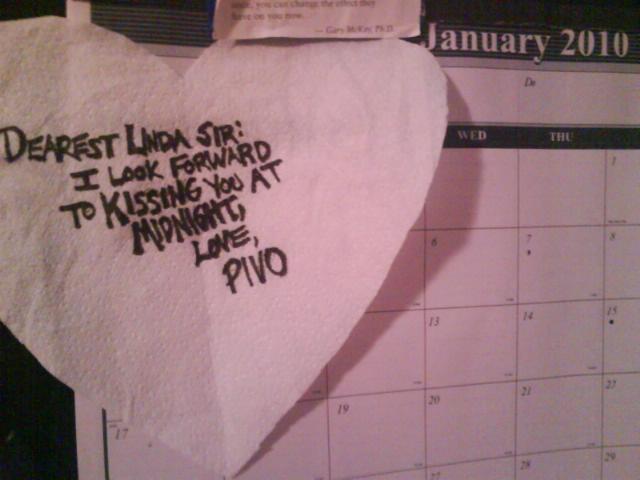